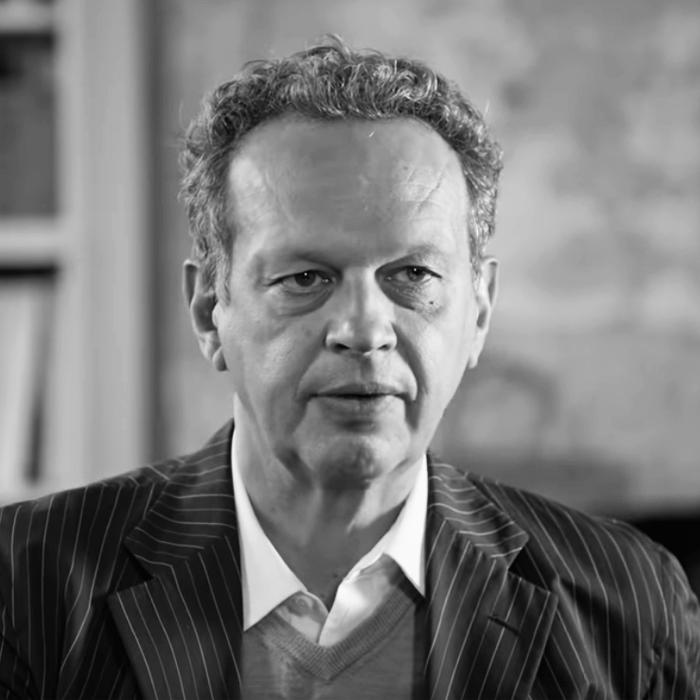 Born in Tunisia, Tom Dixon moved to England in ’63.

He left the Chelsea School of Art as for his turbulent and rebellious soul, to investigate his own creative vein. He set up "Space" laboratory: a think-tank, a free and independent space where artists and designers collaborate and influence each other on a creative and design level; Space then became a real design studio.

In 1998, he was appointed Creative Director of Habitat. He collaborates with institutions and individuals, creating products destined to remain unsurpassed in terms of popularity and appreciation.

In 2000, Tom's work was recognized by the award of an OBE by Her Majesty The Queen.